YES
NO
All News 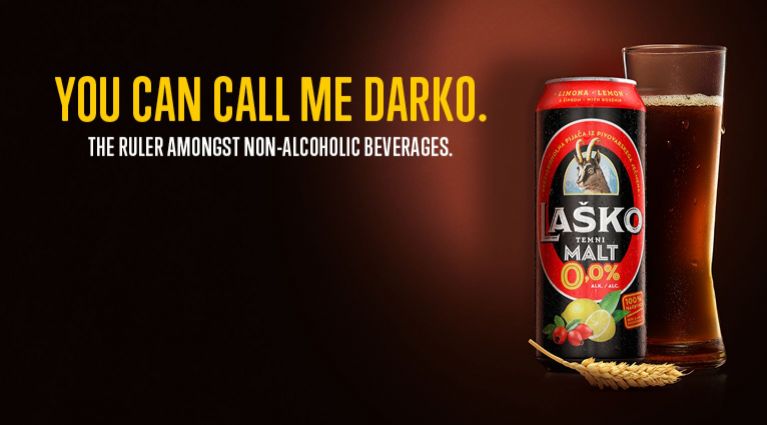 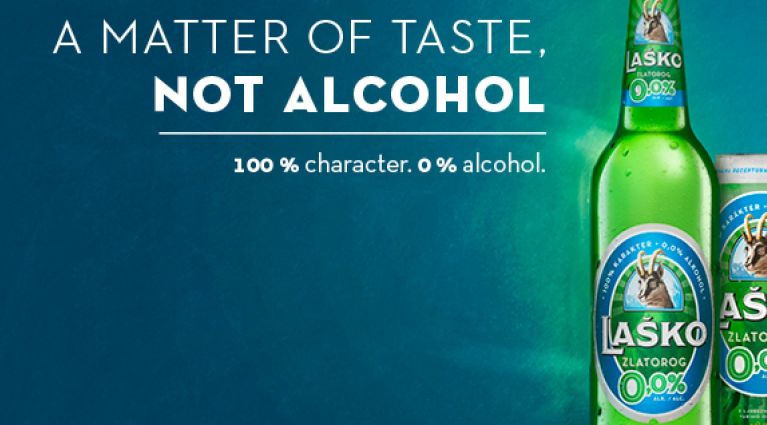 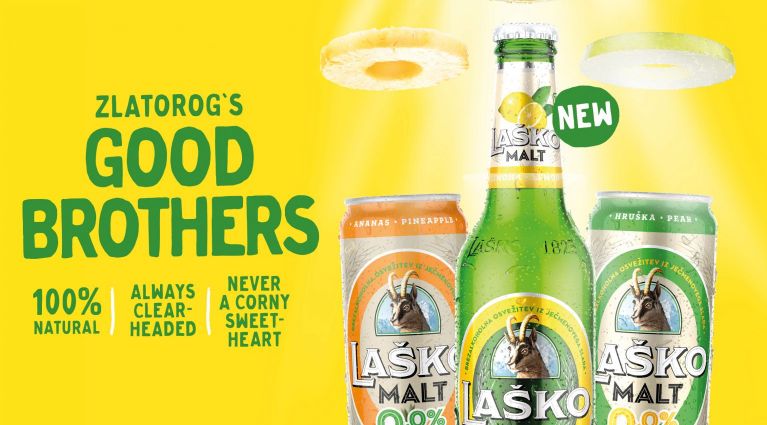 LAŠKO IS BRINGING TOGETHER FOUR LEGENDS

Four Balkan legends brought together in a regional Laško campaign

The year 2019 is a year of basketball – not only because of the the FIBA World Cup, but also because of the new Laško regional campaign, that will once again bring the region together in a legendary way.

Yugoslavian basketball has always been synonymous with the best basketball in the world. And since Laško Brewery is the official sponsor of basketball associations of Slovenia, Croatia, Serbia and BiH, it brought together the four basketball legends from these countries and their teams in a special regional campaign.

The remarkable Laško team is formed by the legend of Yugoslavia basketball coaching Bogdan Tanjević, the president of the professional council of the Croatian Basketball Association and a former center of numerous NBA teams Dino Rađa, chief selector of the Serbian basketball team and one of the best point-guards in Europe Aleksandar Đorđević, and the general secretary of the Slovenian Basketball Association and a former pro-player in Europe, USA and Slovenia Radoslav Nesterović. The four basketball legends who left a big mark in the history of basketball are also four friends with a lot of history, memories and stories to tell. And just like Laško brewery they believe that character isn't something we're born with, rather it needs to be built. In Laško regional campaign they will reminisce about the times and the hard work, they put in to achieve so much success. And how much fun they had, just like on the set of the TV ad.

In the campaign, the four legends will become the main motivators for the young basketball players from the Balkan countries, who need to learn a lot more, get more experiences and build their character to be prepared for everything that's ahead. Will the four legends succeed in getting them to be even better?

We'll find out more in the coming months when at the launch of the campaign we will build our characters with the four basketball legends. And deserve a Laško. 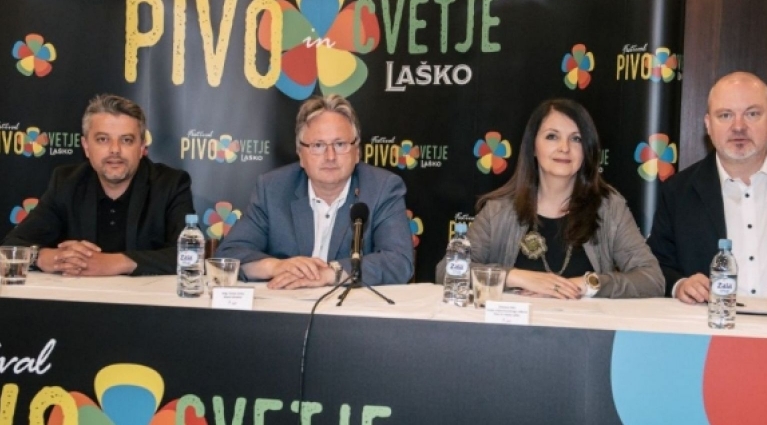 NEWS You are Invited to the 53rd Pivo in Cvetje Laško! 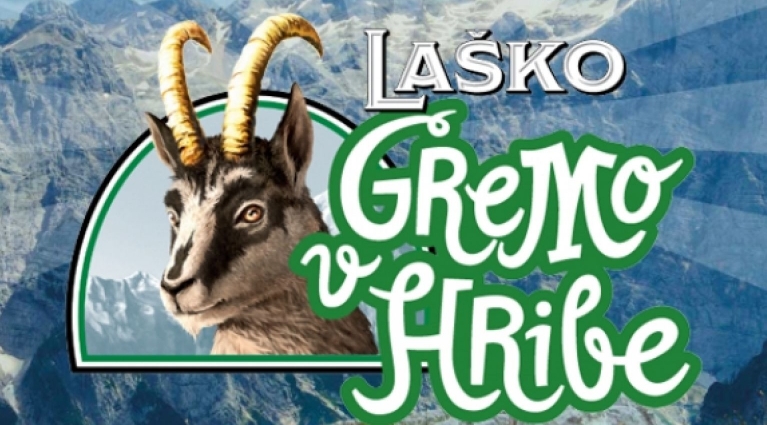 NEWS Let’s Go to the Mountains, Once Again!

NEWS A New Type of Laško Beer, Filled with Freshness!

NEWS To the Olympians! With Laško. 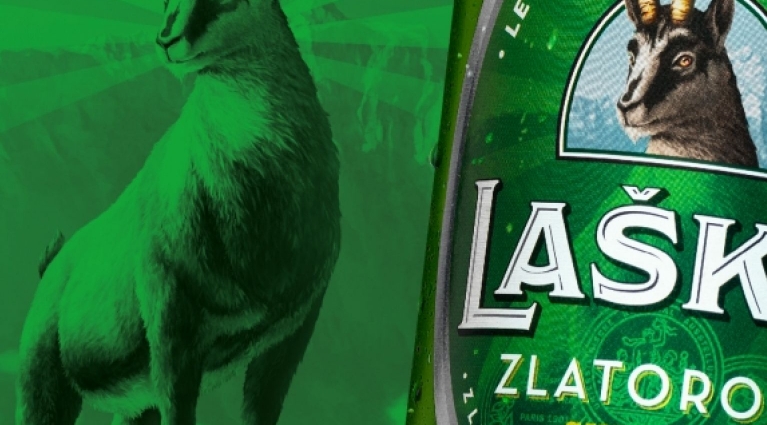 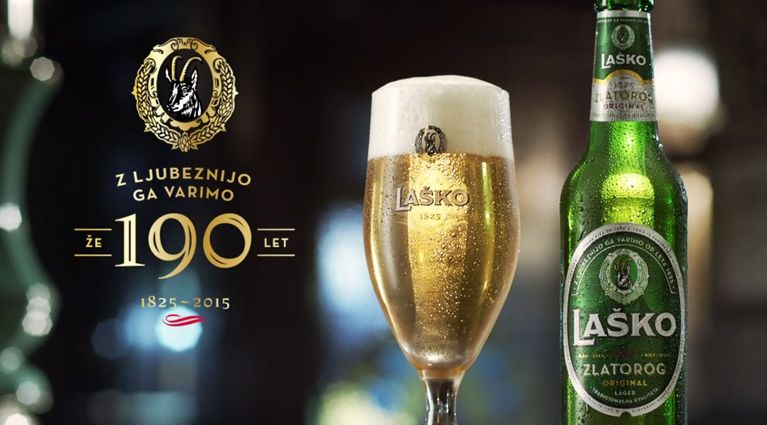